The latter half of this decade has exposed some of the deep-rooted illnesses that New Labour laissez fester in our society; from increased inequality to rampant corruption, the deregulation of markets caused havoc that we still haven’t recovered from. To add to the mix, Big Tech is micro-banging its head into our privates. So, where do we go from here?

The Plan? Dig Belgium out of the ground and fire it to Mars. For the blissfully uninitiated; Belgium is a clusterfuck of bureaucracy, the French, and neo-liberalism.

In fact, it’s the principle reason I struggle with theism, as no just God would allow it to exist. The pervasiveness of Belgian hegemony is most apparent in the EU, though like fungal spores, their fumes of self-hatred reach far and wide. Though forced upon them, statehood was not their intention and they still don’t seem too keen on it to this day – my only point of agreement with them.

Despite existing, Belgians are still envious of other countries, notably their ability to experience national pride. It’s this envy that Belgium has projected into the very core of the EU, souring its once noble, British, intentions to that of an equal, globalist, European society.

This, my dear reader, is where the real maliciousness of Belgium lies. It exists despite attempts, internal and external, for it not to. Belgium has showcased how a country with two opposing classes; languages; areas; and cultures can persist.

A Europe that isn’t united through the conquest of one state, but by the diplomacy and collective identity of many could only be manifested by them. And that is why they must go.

Pros – The least interesting Capital in Europe becomes Luxembourg – though some argue it already was.

World’s Fair exhibits will be respectful. The world will enter a new period of peace as we are free at last from the clutches of modern Belgian imperialism. Initially this boost is lauded as a win for nationalist movements, and support is gained round the world.

This newfound global support leads nationalist movement into a united global nationalist front (as opposed to a united national globalist front) against the threat of the imperial space Belgians.

Cons – The Netherlands create a polder in the area formerly known as Belgium. Imperial Space Belgians are now in a position of almost limitless expansion. 15 years in the future Earth submits to the Belgian Intergalactic Trade Company. 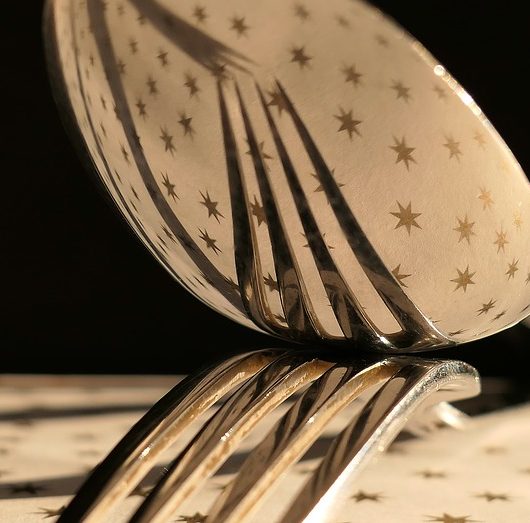 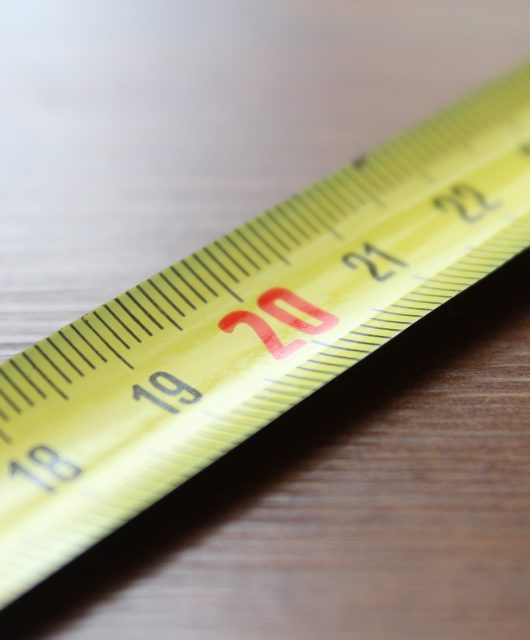 A very patriotic Valentine’s Day to you all 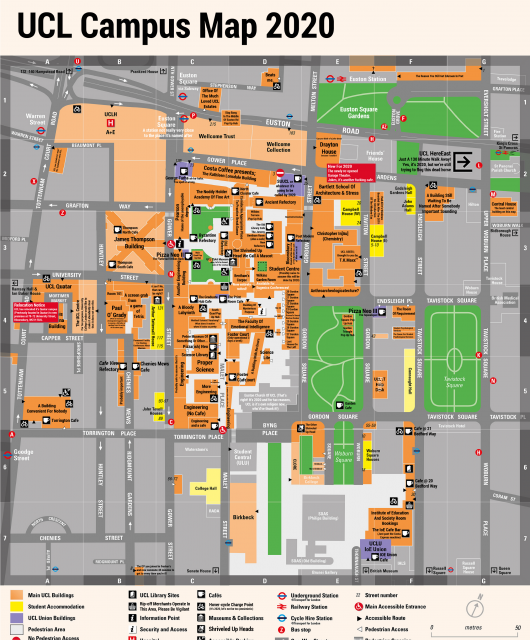