Students’ Union UCL (previously known as UCLU) will hold a referendum this October on whether it wants to remain a part of the NUS (National Union of Students). As usual, we are late to the trend following on Cambridge and Oxford who both held referenda on the topic last year.

The decision to hold the referendum was made on June 6th at the latest Union Council Meeting. Three of the seven sabbatical officers who voted, voted against holding the referendum. Mark Crawford, the returning Postgraduate Students’ Officer, who was one of these sabbatical officers, stated that the vote was “fundamentally undemocratic” as it reduced “huge, complex issues… to a yes or no answer”. Whilst Crawford did admit that the NUS may currently be “weak and ideologically impoverished”, he argued that students should not give up on building a “national union that can take on the government and university managements”.

Incoming Democracy, Operations & Community Officer Hamza Jamshaid however believes the debate is long overdue. A heated argument on Twitter ensued between Jamshaid and star-student-activist David Dahlborn. Dahlborn who also attended the Council meeting tweeted that the “discussion [on whether to hold a referendum] was staggeringly brief, cut short and did not give any reasons for why this debate needed to be exhumed”. Dahlborn also tweeted that he did not believe there was a real appetite for this debate amongst the student population.

Students may remember the controversy surrounding the NUS last year which centered on then NUS president Malia Bouattia. Zakariya Mohran, last year’s incumbent of Hamza’s sabbatical position, claimed that the reason for the referendum was not due to those previous controversies but was due to a “lot of students feeling unrepresented by the NUS” and about the NUS never helping the Union out.

In order for the results of the referendum to be valid approximately 2000 students must take part. If this does not occur, the decision will be made at a Union General Assembly which only needs 2% of the student population to take part. It should be noted that recent General Assemblies have been considered void as not enough students have attended.

Ultimately the question will come down to how loyal one is to their 10% discount at ASOS. Our advice? Stock up on your reasonably priced dark skinny jeans sooner rather than later. 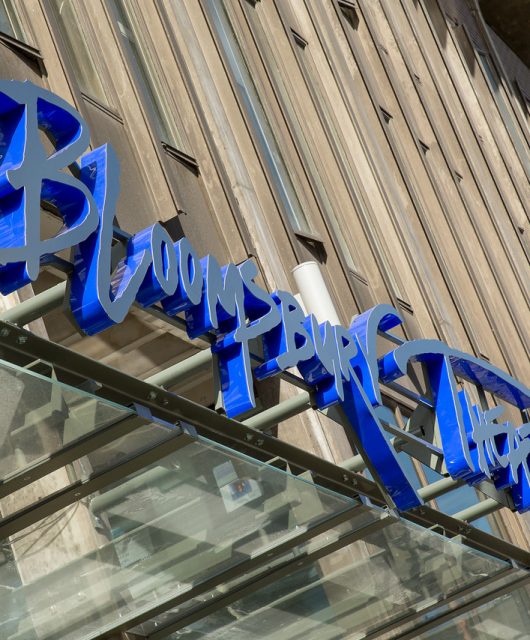