“Condiments of the Stars” – This week, Jeremy Corbyn’s Favourite Jams!

My favourite jams – by Jeremy Corbyn

If there’s one thing we can agree on it is that 2016 was a wonderful year for jam. I personally succeeded in making 12 jams, and if you can email me pictures of the jam you made that would be great.

Here is a list of some of my favourite jams that I made:

1) Blackberry. I made this in late January/early February with some blackberries I found in Tom Watson’s allotment. I think blackberry is one of my favourite jams. I gave some to my wife for Valentine’s day and we spread it on our toast while watching my favourite film, which is Avatar because it has very clever undertones.

2) Raspberry. Raspberry jam is Albus Dumbledore’s favourite jam and I quite like it too (we’ll get to my favourite in a minute). I made this in April and sent it to all my staff and the people at Momentum because of all the hard work they do. Seamus said it tasted of hope.

3) Gooseberry. I made this in May/June because I didn’t have much else to do. I like gooseberry because it eases my bowels, and I also give it to my cat el Gato (Trans.,“the cat”) sometimes when he is constipated. I sent some to Owen Smith but I stirred a bit of poo in it.

4) Strawberry. Strawberry is my favourite jam, I like to eat it by the handful and smear it on my beard so I look like a cereal killer who eats his victims!! I ate some before a PLP meeting and went on stage with my beard all red, how we laughed!

So that’s it, four of my favourite jams. Let’s hope 2017 is an even better year for Jam!

Yours in solidarity,
Jeremy Corbyn

Wow! One magic trick and your locker is protected forever! 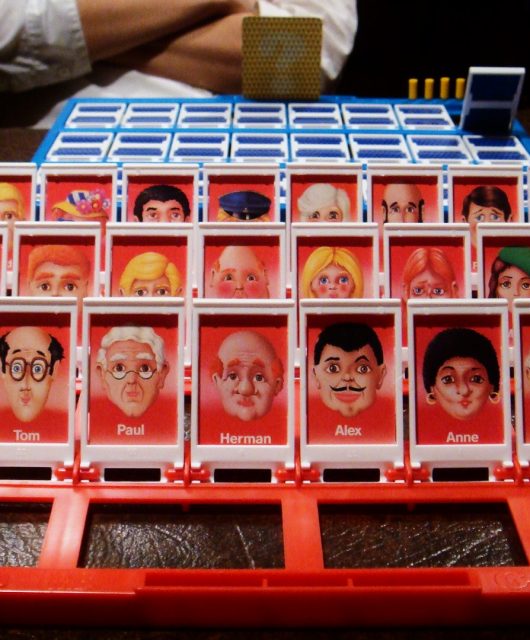 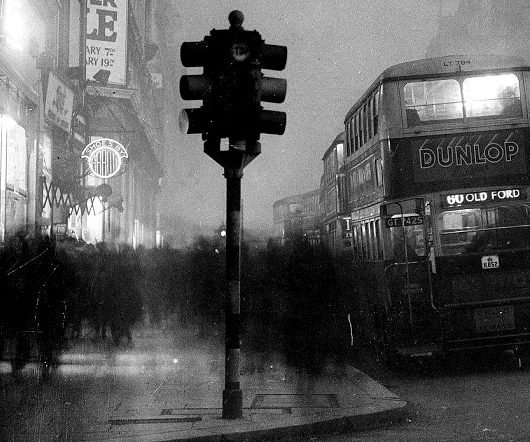 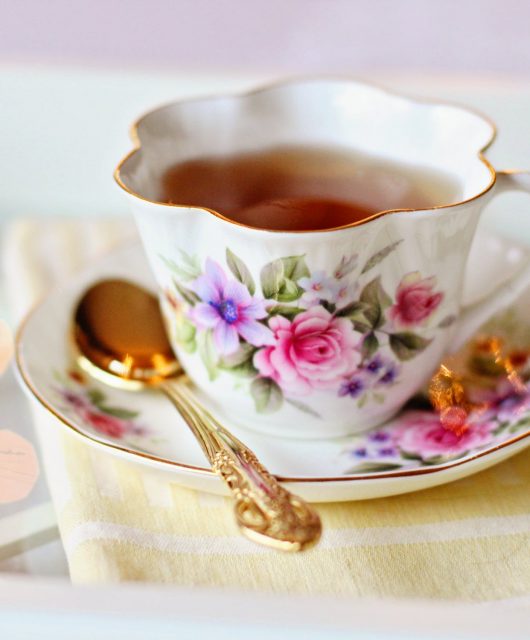 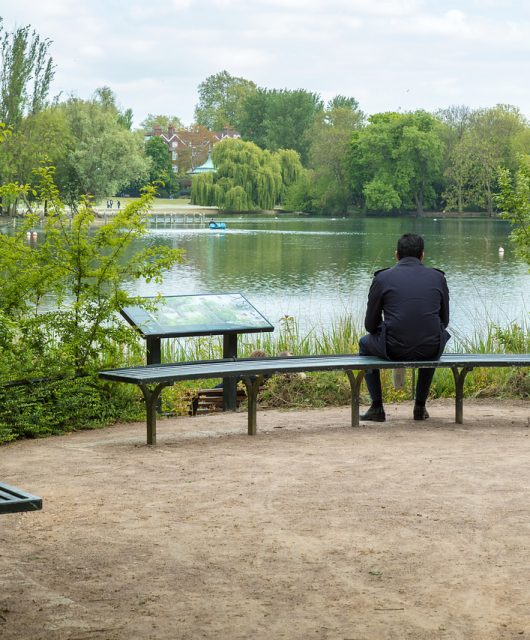 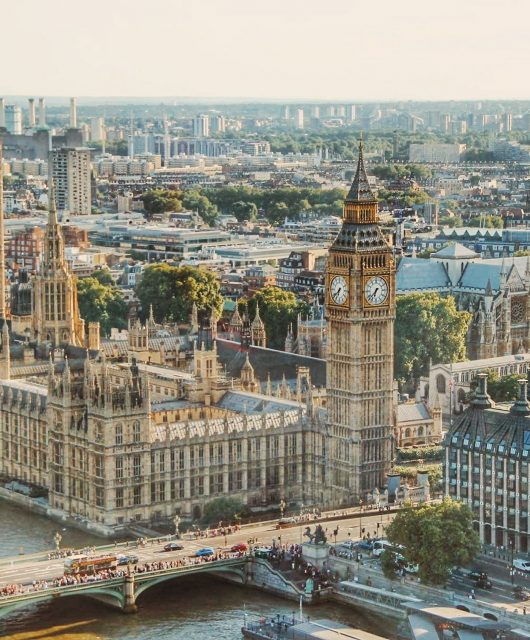