Our Position on Brexit

Our position on Brexit is perfectly clear: Labour is aware of Brexit.

We will negotiate with the national interest in mind and build a close new relationship with the EU, while staying far away from it, although not necessarily. Our aim is to do or not do so, while providing absolute certainty to EU nationals in the UK, as well as UK nationals across the EU.

Contrary to the Prime Minister’s reckless approach to Brexit, we will seek to unite the country around a Brexit outcome which will be so hard/soft that some people may think it is too hard/soft to handle. Also, a People’s Vote is off the table, but is not removed from it.

Labour will try its best to avoid a ‘cliff-edge’ for the UK economy. A no-deal Brexit must probably not be an option.

We will scrap the Conservatives’ Brexit White Paper for being too white, and replace it with a fresh paper of a more inclusive colour. Our negotiating priorities will have a strong emphasis on retaining the benefits of the Single Market and the Customs Union, as long as we are part of neither. Labour is strongly opposed to having actual power. Power is inherently neoliberal and should be denounced as such.

Labour will always put jobs first, including the jobs of its MPs. We understand their need to keep getting elected and will seek to ensure just that. Having many MPs is good.

If/when Brexit happens, we will introduce a ‘you win some, you lose some’ policy, whereby devolved powers transferred from the EU will go straight to the relevant region. For many people in our country, power can feel just as remote in Westminster as it does in Brussels. So, a Labour government will seek to educate the public about what ‘a Westminster’ is and inform them regarding the relationship between Brussels and the eponymous sprout.

Labour will ensure there is no return to a hard border between Northern Ireland and the Republic of Ireland. To facilitate this objective, we will take on peace and reconciliation projects in Northern Ireland, where inter-faith praying sessions will take place. Protestants, Catholics and Corbynites will come together to pray to Protestant Jesus, Catholic Jesus and Owen Jones respectively. 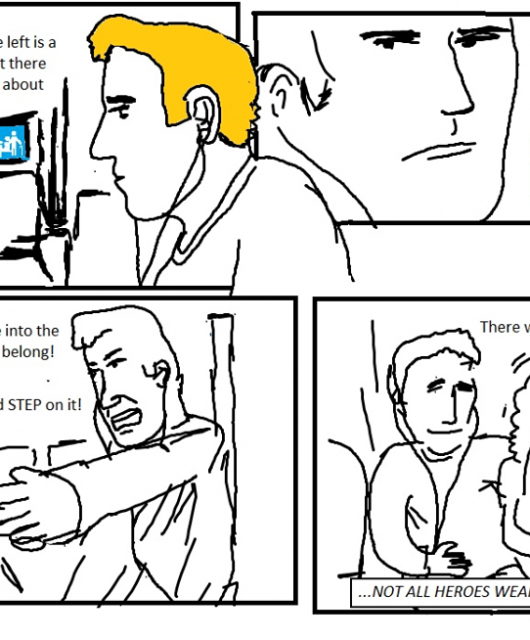 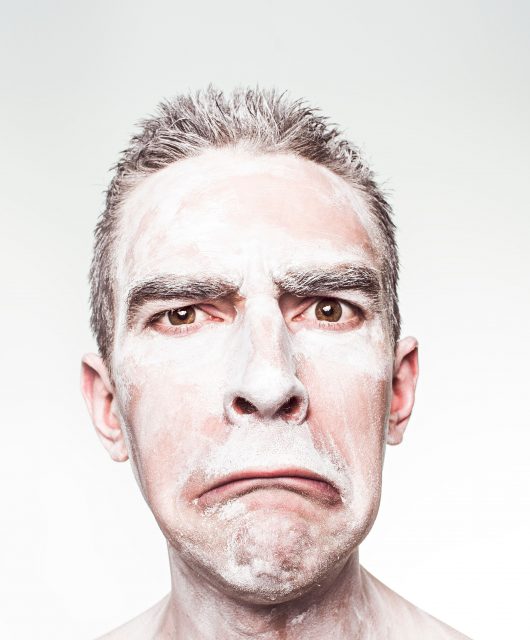 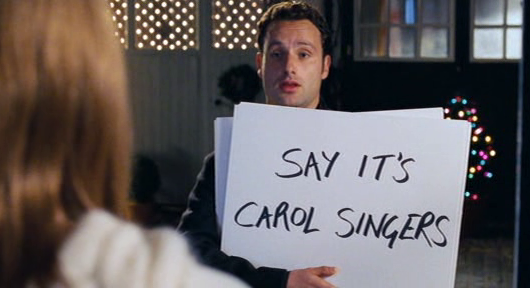 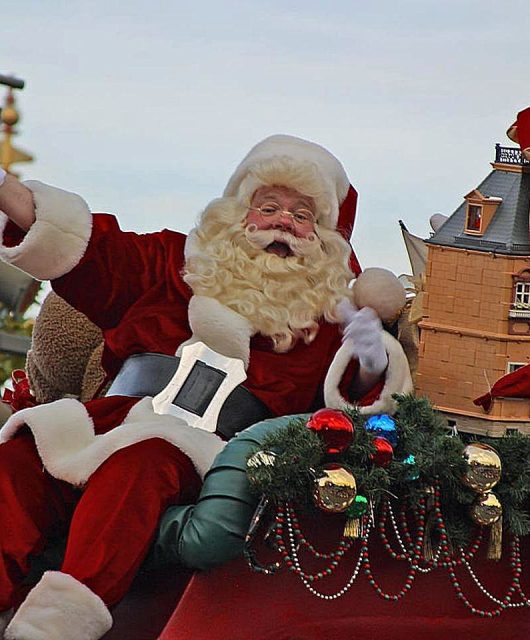 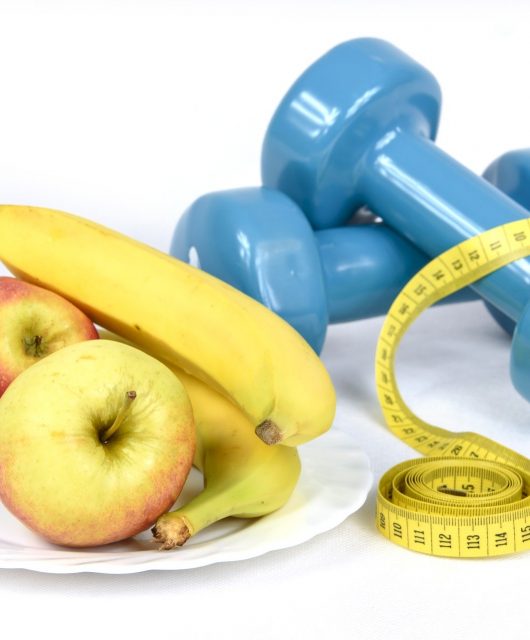 5 Ways To Get In Shape For Module Registration