In the ongoing struggle against the old dog of misogyny, Soc Bitch has learned that two valiant young men from UCL Boat Club have decided that they, single-handedly, know what’s best for the women in their club.

The Two Woke Men™ have set up a meeting (consisting of… the very same Two Woke Men™) where they plan to figure out just how to deal with the issues brought up by those pesky female rowers.

Luckily Soc Bitch has some suggestions for what they should discuss: Like why does the eight-man team require two coaches (one head coach and one volunteer) while the women’s team of 17 only need one untrained volunteer coach?

Or why have they prioritised the refurbishment of the men’s 2nd team boat, over the women’s 1st team boat which has fallen into disrepair?

To all of you who call Soc Bitch a man hater, she will acknowledge that members of Men’s Rowing have said that they “might” get the money to fix the women’s boat one day. Until then, the women’s team will have to be content with splashing around in a disintegrating boat. At least it’s a lovely, warm time for a dip in the Thames.

Fortunately this meeting has put Soc Bitch’s mind at ease, with no further cause for cynicism.

The Cheese Grater At Risk Of Closure 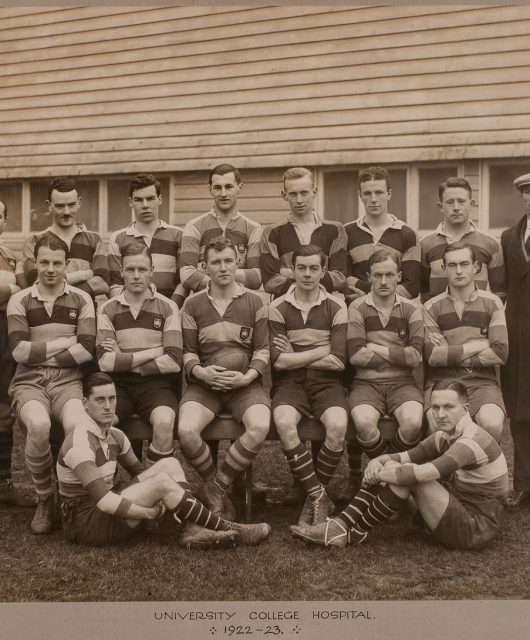