The Cheese Grater is proud to reveal a few of the most tantalising titbits from PM Theresa May’s personal diary. These excerpts provide an invaluable window in to the mind of our beloved Prime Minister in the early stages of her time in office.

Brexit deal with the Donald trump went up in appeal, but let my emosions get the better of me. now i need to have a awkword conversation with the receptionist in conservative HQ. fucks sake. some days you win, and some days you break a ymca television for no reason.

Burnt a chicken for my lunch today – depressing metaphor for my life. Burnt some ham yesterday as well. I guess the moral of the story here is to keep an eye on your hams, one inatentive moment and they might be gone for ever. Also I realised that ‘Hotel California’ by the Eagles is actually about heroin!!! Finally on way back to maidenhead tonight – got a lift from a truck driver. Nice man. Didn’t mention my ankles either – very nice.

So in a bit of a pickle right now. Have been driven away from maidenhead by that nice (I thought he was nice) truckman. have had to stoe away on a rusty friehght train, very hot. anyway. truckman and i were in a bar last night, he offers me a drag of the jazz cabbage and i say screw it, “when in roam” as they say. anyway. he tries it on with me, christ, then i pushed back and he falls. CRACK!!! run to toilet to check my pumps and he’s still there on the grond and he’s not looking too pretty. his friends see me, and chase after me. i climbed into this trian and they all followed in cars, and trucks. i had to throw bits of rock and stone at them as they chased me. Terrible position to be in. lost my leopard print pumps, too.

Got banged up in Coventry for taping a fish to an atm machine. Also watched the film ‘the breakfast club’ for the first time, but I was watching a pirated version on youtube so the filming was all weird and unclear and the sound quality was terrible. Fuck you inglebert humperdink. Also today is the last fucken time I try to straighten my hair, fuckin near burned the house down again.burned my pizza again too.

Absolute nightmare at 9/11 remembrance day. Escalator in parliament ate up my shoes and spat them out in tatters. Nightmare. Had to do a face to camera there with just my bare feeties sticking out like that. Tony blair wouldn’t stop chuckling at me. Got in a fight with him and Michael buble in the parliament bar after I taped a fish to the middle urinal in men’s toilets. Buble made a pass at me and I deflected. Went smash down on his head. Solid. Fuckin love pints.

A.A. Gill, Back From The Dead, Comes To UCL

I Quit My Day Job To Travel The World 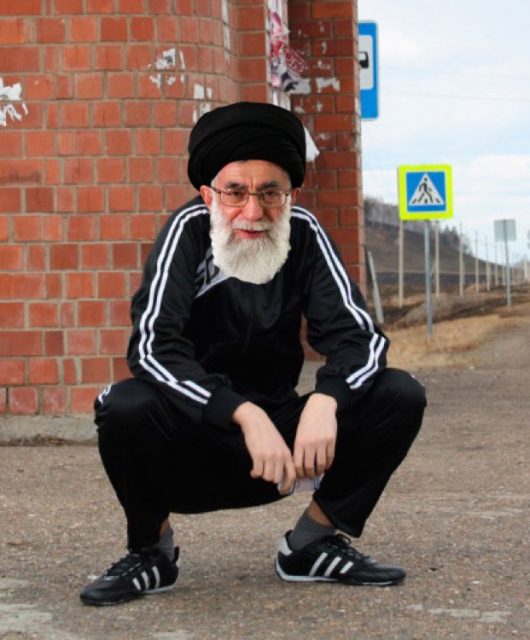 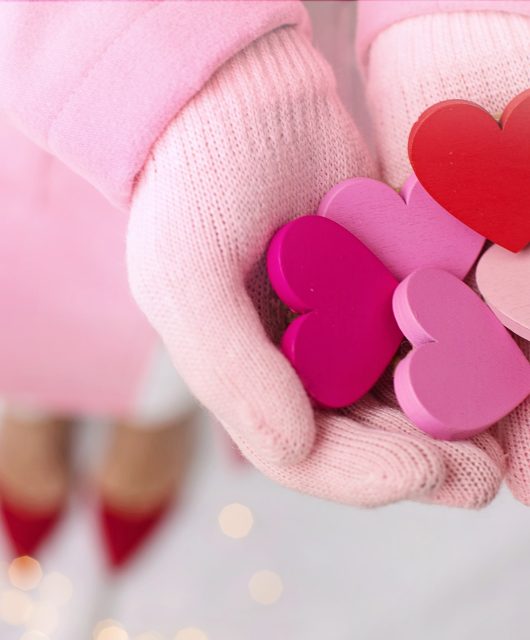 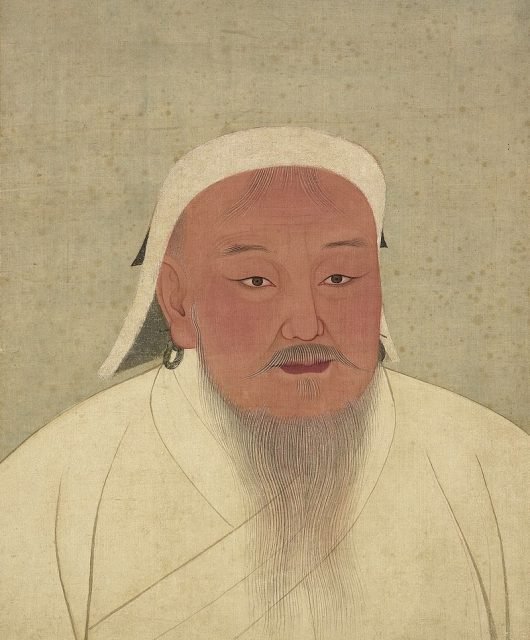