The Cheese Grater held an exclusive interview with UCL provost Michael Arthur to put an end to the ceaseless debates and bitter arguments over the question on everyone’s lips: What is UCL’s favourite spoon?

Michael J.P. Arthur: Well, UCL’s favourite spoon is a prestigious spoon. Our spoon of choice is the 7th best spoon in the world and coated in solid gold… I mean metal, definitely metal. Our favourite spoon was the first to be used by women unlike our “friends” on the Strand who had only allowed women to use the “spork”, much to the chagrin of female soup-lovers. Our spoon is capable of tackling even the largest of soups, desserts, ice cream and assorted confiture. But ours is also a stable spoon, just like our management style. The spoon is very happy and needs no psychological assistance of any kind from other cutlery.

We may not use the 13th century diamond-embroidered spoons favoured by the Etonians at Oxbridge, but our favourite spoon is only fulfilling half its potential, it is still growing, still being forged. Soon our spoon will be so large it will be able to dip into soup bowls thousands of miles away, and no bowl of minestrone will be exempt from this threat. Of course there is no reason to fear… ours is a benevolent ladle, helping all the poor, smaller, inferior spoons. It is not the fault of the little spoons that they cannot support themselves – it is in their forging.

Now some of our critics have said that our spoons are too expensive, too lavish and too metropolitan. Well, you can’t put a price on a world-class spoon. You don’t want one of those fake plastic spoons that can’t even scoop up some soft yogurt. No! You need a strong and reputable one and for this you may have to spend a little extra money, but 27,000 really isn’t that much. Stainless steel is expensive for god’s sake! Of course you may only use this spoon 8 or 9 hours a week, but at least those are hours spent with a strong spoon. Besides you’re not really paying for the spoon itself, but really the reputation. You can say to all the ordinary people you meet: hey, I once used a good spoon. I’m bankrupt now, but that soup was tasty while it lasted. 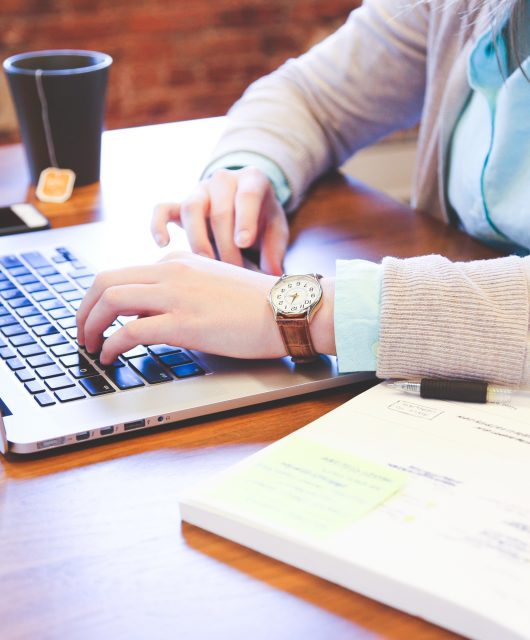 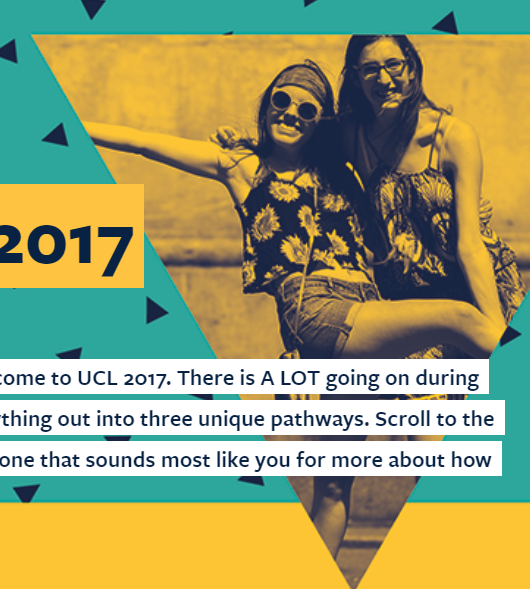 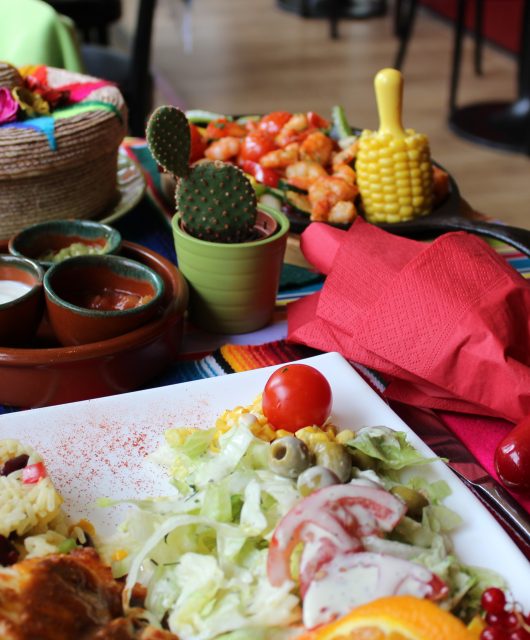 This One Stupid Thing Will Ruin The Cruciform For You Forever