Society Bitch suffered unprecedented heartbreak this week when it emerged that her beloved Cheese Grater Society had been infiltrated by a journalistic mole. After taking a moment to appreciate that someone thinks us interesting enough to infiltrate, the society evicted the mole from future meetings and banished her to the gulags of barren Tab-eria. The real tragedy was watching the tears dry on our Investigations Editor’s face as he realised he would never – could never – trust anyone again.

In Groundhog Day news, Men’s Rugby spent a recent night of debauchery in the quad, which saw members strip, play with fire, and generally uphold UCL’s claim to being a world-class university, it transpires that the society recently failed to make it to Munich on tour. Whether this was down to Ladsentour Syndrome or simply more stringent border controls, Soc Bitch can’t say, but it does raise the question of what will become of European sports tours following Brexit. In other, happier news, impoverished student alcoholics everywhere will be delighted to hear that the so-called ‘Big Ones Funeral’ was premature, and the Union will not be stopping £1 Mondays for several weeks. 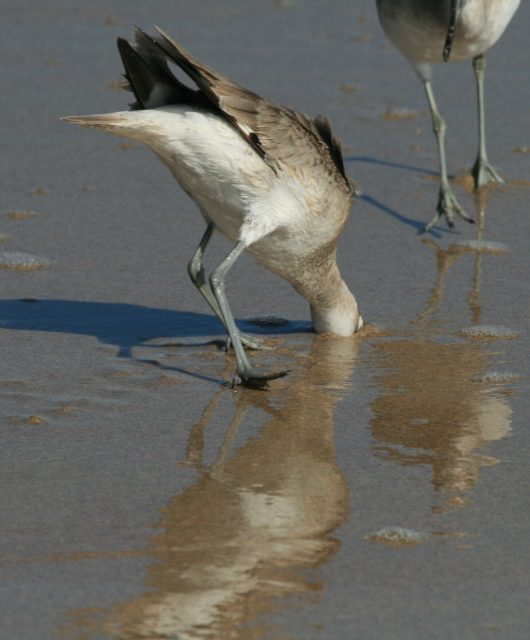 The show is over for Magic Society