This morning, London Student published an exposé into the London Conference of Intelligence that has been hosted by UCL for the last four years.

The host of the conference is Professor James Thompson, who according to his LinkedIn is an Honorary Professor at UCL and who was last seen on UCL’s website talking about the psychology of the Chilean miners in 2010. He has also been quoted in the BBC as a UCL Professor on a story about IQ tests. Ah, the irony.

So we thought we’d dig up some of Thompson’s most stupid tweets (all from within the last three years) and make some snarky comments.

Warning: This is maddening.

When your mum won’t let you have potato smilies for tea:

If women were crucial they would innovate and overturn established male businesses with their fresher management techniques.

Men’s brains abigger than women’s, even when controlled for bigger body size, should have higher intelligence, though evidence conflicting pic.twitter.com/o9N02vNIYF

tfw no girls come to your eugenics social:

The heart-warming story of a man who refuses to let the fact that he has “absolutely no idea” about a topic stop him from lecturing about it:

I have absolutely no idea whether affirmative action causes mental illness in black and Hispanic students,but some other ideas arise

If you’re stuck in the library like us, we recommend reading the whole thread of some of these tweets.

UCL have a lot to answer for… 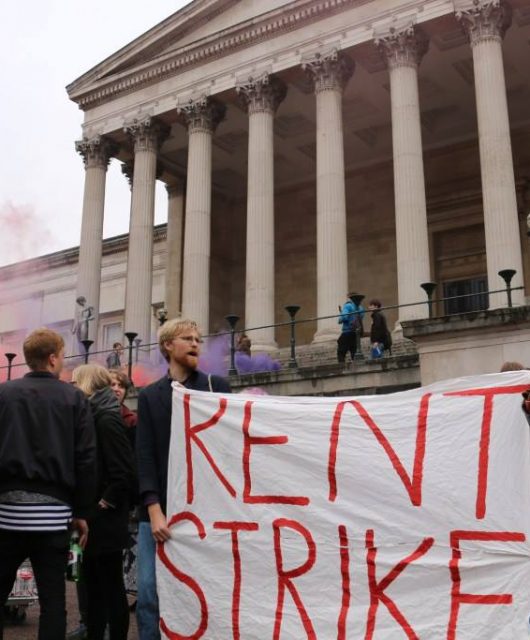 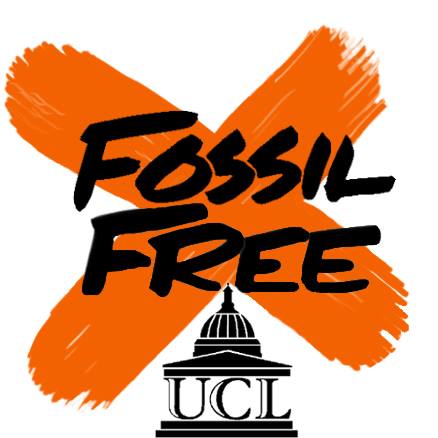 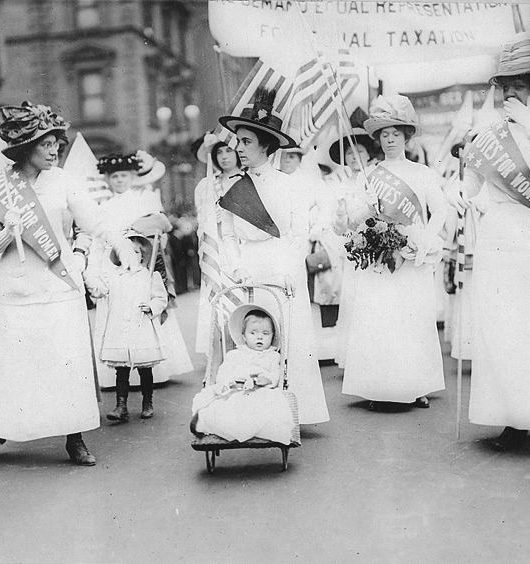 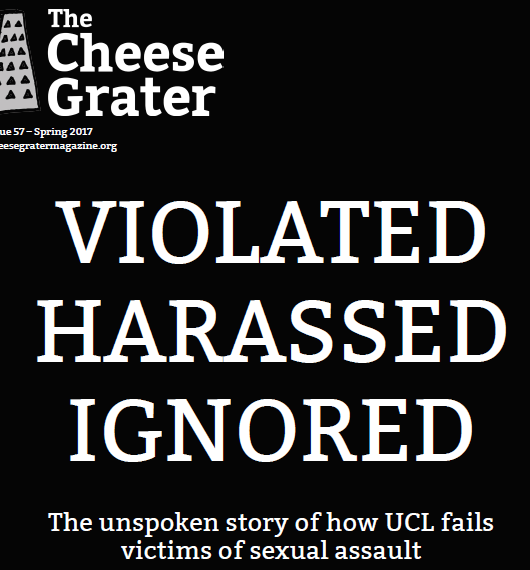