This One Stupid Thing Will Ruin The Cruciform For You Forever

The architect Alfred Waterhouse is known for beautiful Gothic buildings; the Natural History Museum, Balliol College in Oxford, and our very own Cruciform Building, by far the prettiest bit of the UCL campus.

Just look at that symmetry, those four perfect wings; the contrast of colours. Imagine this, looming over 1900s London; an epoch of architectural brickwork, towering over Gower Street. Imagine being brought there as a patient, back when it was a hospital, coughing up your own lung in astonishment at the building’s sheer glory. It’s a true architectural masterpiece.

Except it’s not, because the FUCKING ENTRANCE IS OFF-CENTRE.

Look at it. It’s not even subtle. It’s about 3 metres too far to the left. The entire building is designed to be symmetrical, and it’s perfect in every way except for LITERALLY THE FIRST PART OF IT YOU SEE.

Who looked at that and thought ‘Yes, that is perfect. There is nothing wrong with this building’? How the fuck was Waterhouse dubbed ‘the most successful Victorian architect’ when he couldn’t build a fucking doorway? How can UCL run its own school of architecture and allow this monstrosity to exist outside the front fucking gates for over a hundred fucking years?

This does, at least, explain the UCL East project; it was obviously meant to be a main campus extension but somebody pulled a Waterhouse and built it three miles downriver by mistake!

Clearly, there is only one solution to this cankerous boil, this dripping, pustulant tumour on the arse of our campus. We must demolish the entirety of the main Cruciform building and move it three metres to the left to line up with the entrance. There are enough builders on-site already; it shouldn’t be more than a ten-year job, during which time we can move the medics to a temporary building, with classrooms in the Main Quad and an entrance in a parallel fucking dimension.

Casanovas’ Corner: We Give You Our Secrets To Sex 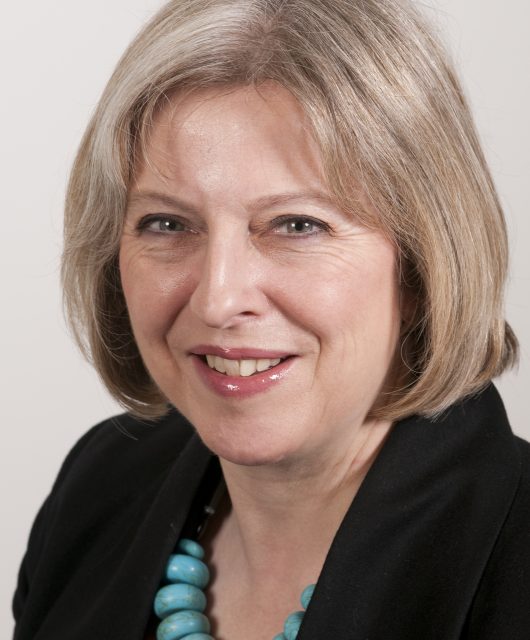