A very patriotic Valentine’s Day to you all

The executive order will “revitalise the American economy” by decreasing seasonal imports on foreign Chinese goods, such as Swiss chocolate and Dutch tulips, and skyrocketing the sales of home-grown equivalents – the ever popular Pennsylvanian-Dutch Amish woodcrafted tulips, and Swiss-style chocolate-flavoured brown treats.

“It’s a great response to the issues facing us a country of limited resources, fleeing enterprise, and divided people,” voiced one supportive pundit, at least a nine, “The rest can still get love, I guess.”

In response to an exasperated leftist media, the President reaffirmed his long-known respect for woman by retweeting evidence from March 2016, in which a presidential candidate avowed that “Nobody has more respect for women than Donald Trump!” (source: @realDonaldTrump) 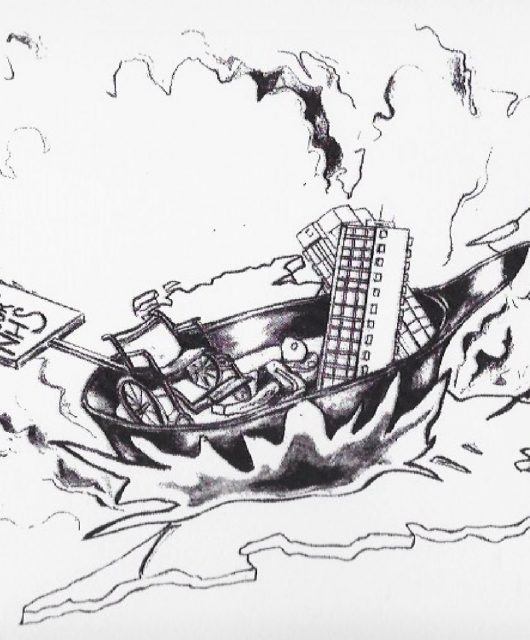