‘Academic Freedom’ or something more?

Six UCL academics were among the signatories of an October 2018 letter published in The Guardian. They expressed reservations about proposed changes to the Gender Recognition Act, arguing that it would stifle genuine academic research by labelling it as transphobic.

The letter expresses concern about the introduction of self-ID for gender reassignment, a proposed change to the GRA, but otherwise has little to do with the law. Rather, the bulk of it is criticism of trans advocacy organisations, many of whom work with and offer training to universities, and who the signatories of the letter believe have a ‘dangerously all-encompassing’ definition of transphobia.

Jordan did not respond to a request for comment but the other five academics all say they signed the letter in defence of ‘academic freedom’. However, the debate often appears to have little to do with academia.

An article written by Sullivan and Suissa for the British Educational Research Association Blog illuminates a different motivation behind claiming academic research is being shut down. They are critical of the fact that ‘trans activists claim that questioning the position that a person’s “gender identity” trumps their biological sex in legal or social contexts amounts to being “anti-trans”’, and highlight the need to ‘defend women’s sex-based rights.’ The article also quotes a poll, finding ‘that only 19 percent of people share the view that “trans women are women,”’ even though any academic consideration of the issue would rely on science rather than public opinion.

A spokesperson for UCL LGBT+ Network told The Cheese Grater, ‘We maintain that research that furthers the marginalisation of minorities like trans people — who are disempowered economically and politically — is unethical, and deserves critique,’ noting that this is not the same as censorship.

Last year, Professor Rosa Freedman of Reading University found her office door covered in urine, and was called ‘a transphobic Nazi who should get raped,’ by a student who was, rightfully, disciplined. However, she was not attacked for her academic work, but for her public stance against self-ID.

Sullivan and Suissa’s article makes little distinction between political issues that play out in the world of academia and actual academic research. The authors are defending views they hold around gender rather than scientific research that confirms them.

Placing this debate in the realm of academia frames it as an issue of academic freedom, even in the absence of specialised knowledge, rather than a more rights-based discourse that would occur in a public debate about legal changes to trans rights in the UK.

Dr John Gray of the UCL Centre for Applied Linguistics, who researches issues of gender and sexuality in the teaching of language tells a different story about academia. He said, ‘I have always felt able to explore issues relating to gender and sexuality with colleagues who identify as LGBTQ and those who do not in a spirit of openness, respect and dialogue.’

Most of the academics who signed the petition did so on the grounds of defending ‘academic freedom’, which is important for research in all fields. However, fundamental denial of the fact that trans women are women, which covertly underpins so many of these discussions about academic freedom, is a dangerous intrusion of personal politics into the academic sphere. 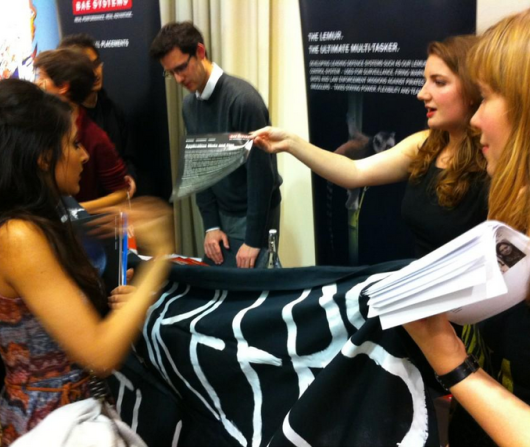 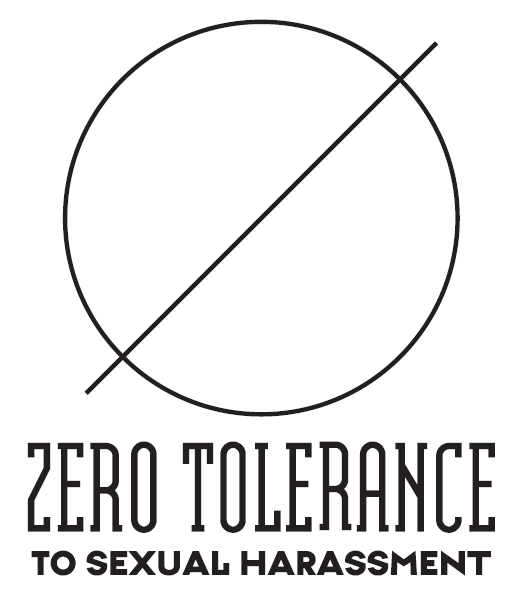