The Witch Trials form a terrifying history. The truly glaring and horrifying mass hysteria and killings of accused witches began in the late 1500s after witchcraft was made illegal in 1542. Around 200,000 individuals were executed for witchcraft.

The most infamous witch trials plagued Salem village in New England between 1692-1693. 19 people were hanged on Gallows Hill for witchcraft, 14 of whom were women. Figures from Salem show the majority of those accused and executed were women. Why were women specifically were targeted?

Witch trials were partially a consequence of the rise of Puritanism, which spread to America with colonisation. Puritanism was a reaction to the Reformation, calling for a more ‘pure’ form of Protestantism, specifically a religion and lifestyle that strictly adhered to the Bible. The targeting of women is intricately linked to Puritan ideology. As a strict Biblical fundamentalist theology, the Puritan view of womanhood restricted women’s roles to three options: mother, wife, caretaker. Any woman who lived outside these roles was often presumed to be working with Satan. Many of the women persecuted during the witch trials were either single, elderly or ‘unruly’.

The persecution of women was not, however, solely a religious issue. An unwavering belief in the Bible, and in Satan and his evil, would cause a terror of witchcraft that may be understood. Though the focus on women may be rooted in religious ground, after a certain period it became an effective method of social cleansing. The high rates of convictions of witchcraft, and the low requirement of proof, meant that any woman deemed to be undesirable or anti-social could be eliminated through marking them as a witch.

All that was needed was a dislike for an individual living outside the norms of society. Women were accused for refusing a man’s sexual advances, as a punishment for rejection. Though witch trials mostly disappeared after the 1700s, their influence remains clear. The fundamental ideology of womanhood that resulted in the persecution of women as witches is still part of our culture. Career women are vilified for not wanting children; a single woman is incomplete; women who are independent, outspoken, and powerful are attacked. Women empowered by their sexuality are ‘promiscuous’, and though we claim to be a progressive egalitarian society, women are still expected to fit into the ‘mother, wife, caretaker’ pigeonhole.

Regarding the Witch trials as Puritan hysteria resulting from a sincere fear of Satan ignores the fact that it was predominantly women who were targeted, women who didn’t fit the ideal of womanhood. Women are still put on trial in social and public media for refusing to fit the idea of womanhood that western society still idolises. The witch trials aren’t over.

They have grown into a modern persecution of a woman’s image and character when she steps outside of the boundary of social understandings of femininity and womanhood. In the 21 st century, we are still haunted by the dark shadow of Gallows Hill.

When a man writes a woman…. 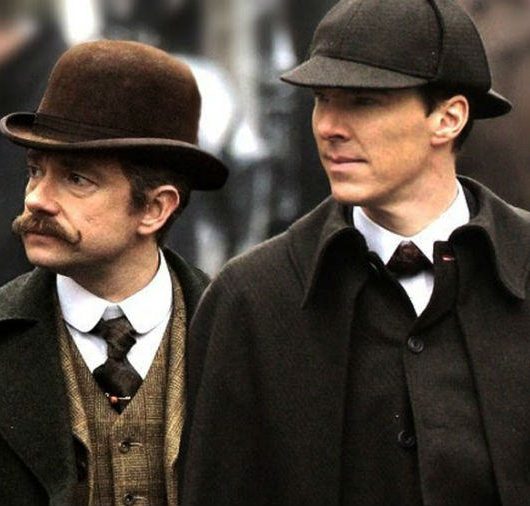 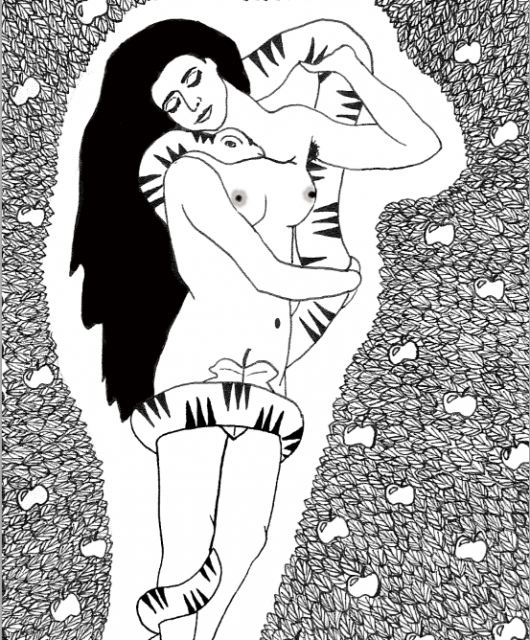 ”We’re both made out of ribs!” 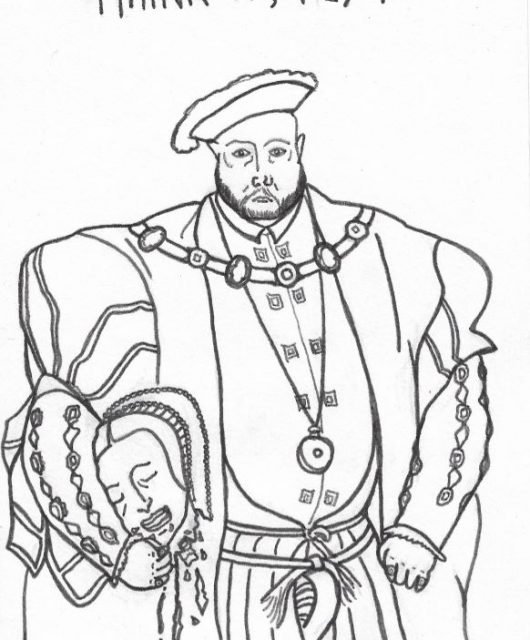 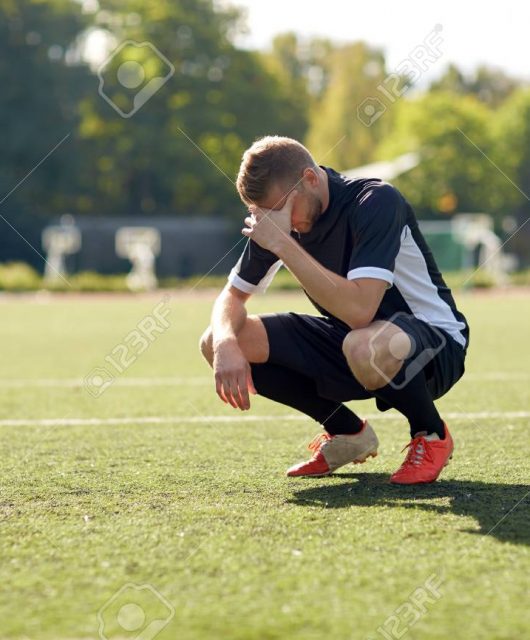 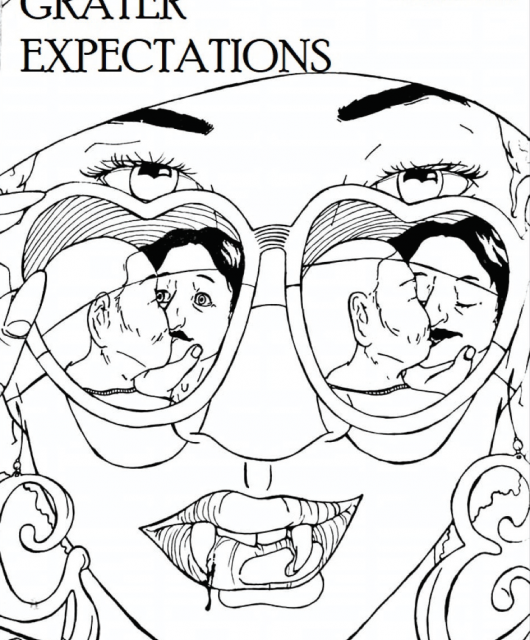 My Island: A Pill Rather Hard to Swallow