Soc Bitch has awakened from her summer long daze, ready to share the most exciting of UCL’s intrigue and corridor whispers, this time from the lofty halls of Cruciform. Where the NHS’s finest future recruits found themselves in a pickle earlier this year, as they tried to outwit the medical school’s examination system by applying the highly sophisticated method of *checks notes* passing down past questions.

Unidentifiable RUMS societies have created a document where each year students meticulously recorded the questions which they were asked at the oral exam. Consequently a ‘large and unidentifiable number’ of last year’s second year medics have found themselves in possession of past questions, which incidentally didn’t seem to change year on year. The ploy was thwarted by the medical faculty who promptly forced the entire year group to retake the exam.

Whilst the culprits avoided repercussions due to their aforementioned anonymity, many resolute medics have pointed out that the medical school could have easily avoided the whole debacle by not asking the same questions every year. 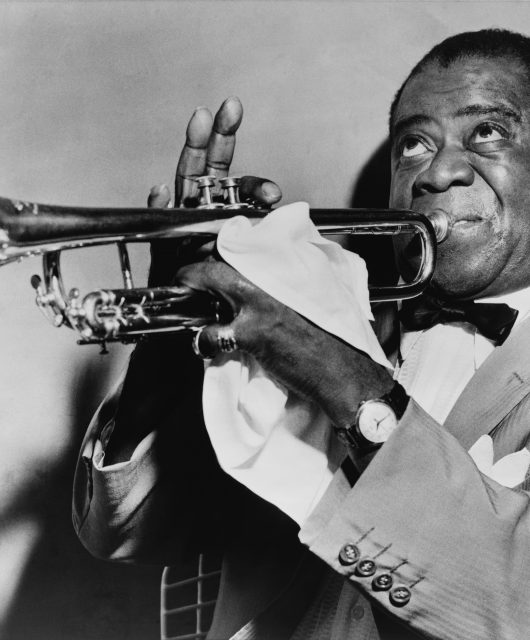 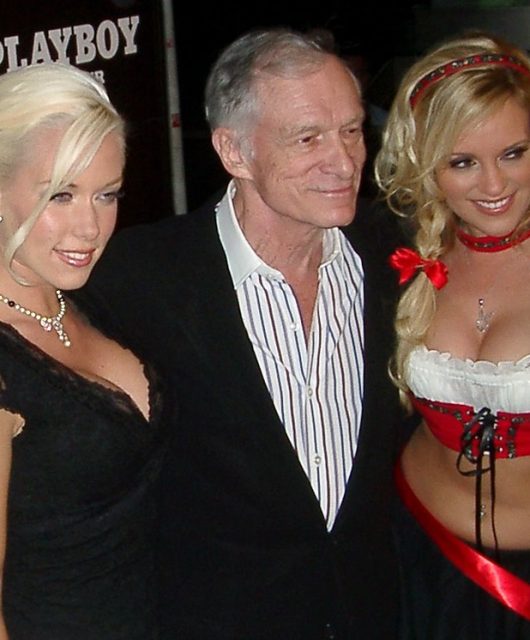