The former man visited Eton College on the last day of term.

“Thank you, thank you. It seems like only yesterday I myself was leaving this fine school, ready to be thrust out into that wide, wide world. I am glad to say Eton College gave me the best education a boy could ask for. I got into Oxford, I did my degree in PPE, I went into Parliament. I’m sure plenty of you are thinking of doing the same!

And of course, I became Prime Minister. You know, I’m certain that there’s at least one young man here today who’ll occupy that position sometime in the future. It’s a good job! You get a house in London, state dinners, you get to meet the most amazing people. Obama, Bill Gates, Silvio Berlusconi! Now there was a man who knew how to party! Booze, drugs, women. Countless mornings I’d wake up, covered in mozzarella, and Berlusconi would leer down at me: ‘You wanna some more, you big-a fuck-a de porco? Huh?’

Most importantly, you got respect. Every morning, I would wake up and I’d be briefed by the chiefs of our armed forces and intelligence agencies. I could tell you what time Vladimir Putin picked his nose. I had the launch codes. Now I go round conference rooms advertising Blockchain. Blockchain! I don’t even know what that is! Now it’s a struggle to get up before midday. You know what my favourite time of day is? It’s the five seconds after waking up when you can’t remember who you are or what you’re doing. Sometimes I don’t get off the sofa. I sit there in my underwear and watch Big Bang Theory, shovelling brownie mix into my mouth. I shit where I sit. Samantha won’t even look at me anymore. It’s seven months since we last had sex. She just lay there. I can’t remember the last time we actually made love.

That’s politics for you, I suppose. It sucks you dry and spits out your shrivelled husk. Have a nice day kids.” 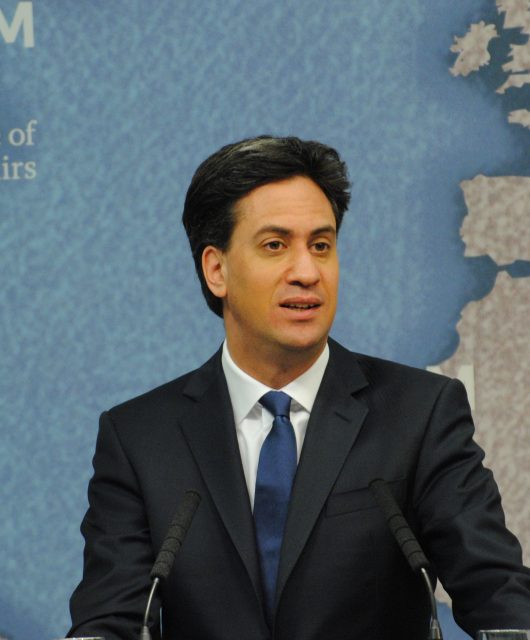 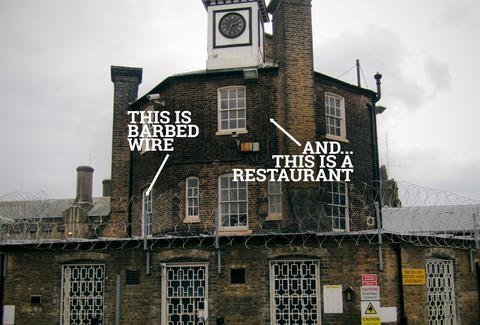