A family have an important conversation. No, we don’t know why it’s called that either.

Written by Will Orton

Directed by Will Orton and Huw Steer 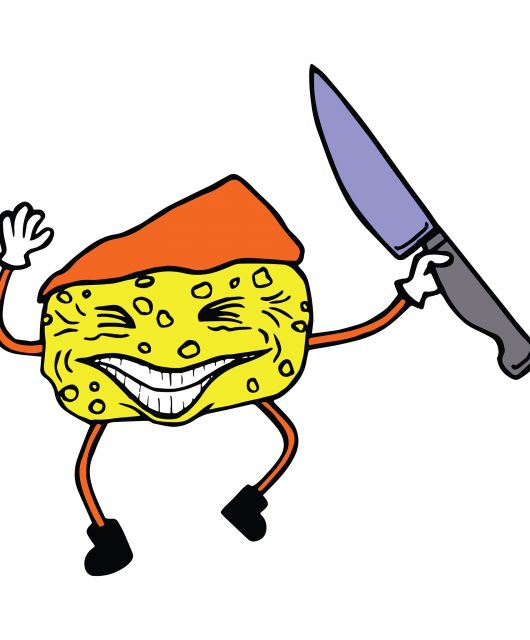