“Stop all the clocks, cut off the telephone, prevent musical theatre from harmonising by taking a sledgehammer to their dreams.” – W. H. Auden.
The Cheese Grater’s prediction of ‘asbestos yet to come’ (CG 51) was incredibly close to the mark. UCL’s catastrophic mismanagement of building works on the Bloomsbury Theatre has become even more shambolic than some of the student productions it’s seen over the years. Last year the theatre’s initially short closure was extended by several months due to issues with asbestos, despite UCL having known of the problems for almost a decade.

Now however, the closure has been extended to 2018, meaning that – if it reopens at all – the theatre will have been closed for nearly three years. Unfortunate thespians joining UCL last year likely won’t get a chance to use it at all. According to College, the complexity of the works being undertaken have made predicting the length of closure
difficult, but worryingly the extended closure will now “allow for an options appraisal to be undertaken”. The Cheese Grater takes this to mean that the site won’t necessarily remain a theatre.

While the Bloomsbury is a major draw for students hoping to tread the boards, it’s not a money spinner for UCL, and takes up a huge amount of space on the increasingly crowded Bloomsbury campus – space that could be used to boost College’s dwindling study and teaching facilities. On receiving the latest news, Arts societies were incensed, and held a suitably melodramatic ‘funeral for the arts’ to show management how much the theatre meant. Unfortunately only a handful of mourners showed up, and it achieved little more than disrupting another society’s rehearsal and stuffing an open letter calling for an explanation into the hands of senior management.

The open letter has been signed by a number of present and past UCL students with fond memories of the Bloomsbury, including current UCLU Activities and Events Officer Asad Khan, who perplexingly wrote “Had Orwell been writing about UCL, perhaps his work would’ve been titled ‘2016’.” Presumably it’s been a while since Khan actually read Orwell’s dystopian thriller.

At a Q&A session last Thursday Simon Kane, the university’s Public and Cultural Engagement Director, told students that now the theatre was closed, it could be changed or updated to better suit the needs of students. Whether UCL’s view of the needs of students includes a theatre is a different matter. He did promise that any consultations which take place will be “fully transparent”, but when asked if he could promise that the Bloomsbury wouldn’t be turned into another lecture theatre Kane said he couldn’t guarantee anything. Don’t be surprised if the theatre’s doors stay shut for good.

This article appeared in CG Issue 52. 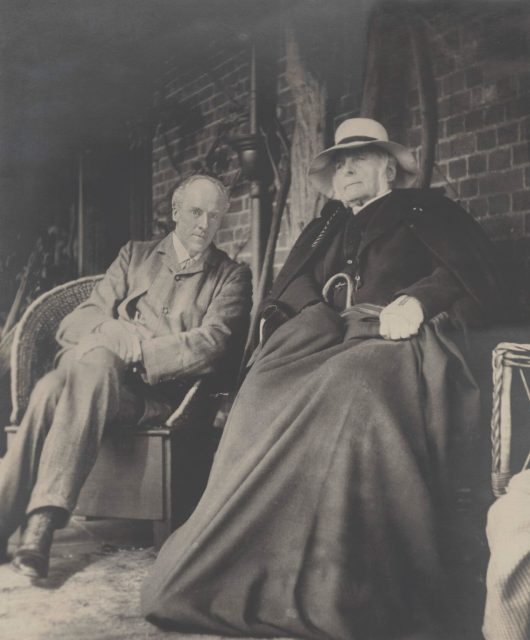 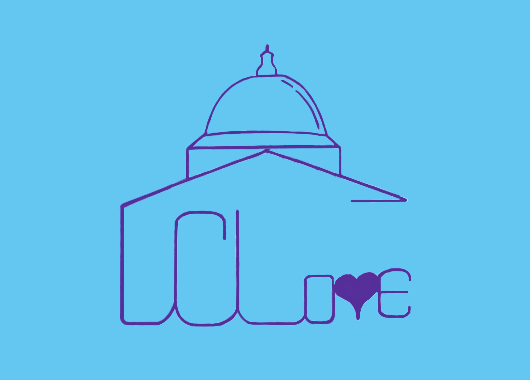 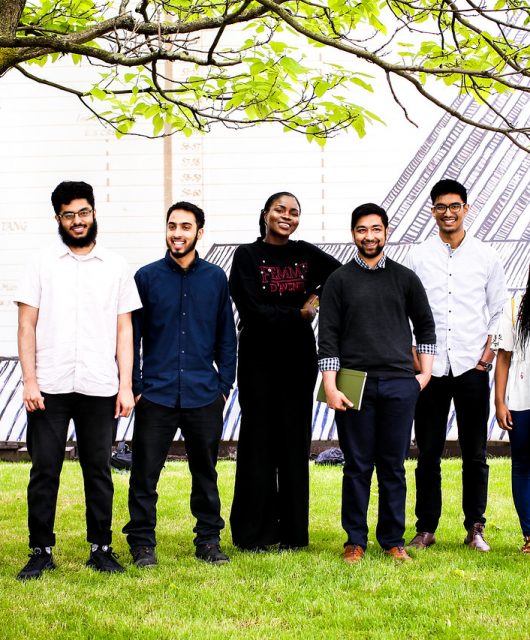